InnoTrans is the leading international trade fair for transport technology and takes places every two years in Berlin. Sub-divided into the five segments Railway Technology, Railway Infrastructure, Public Transport, Interiors and Tunnel Construction, InnoTrans occupies all 41 halls available at Berlin Exhibition Grounds. The InnoTrans Convention, the event’s top-level supporting programme, complements the trade fair.
A unique feature of InnoTrans is its Outdoor Display, where everything from tank wagons to high-speed trains are displayed on 3 500 metres of track.
For the first time in 2016 the Bus Display offers vehicle manufacturers the possibility to demonstrate busses on a static display area and the adjacent Demonstration Course.
InnoTrans is organized by Messe Berlin. The eleventh InnoTrans will take place from 20 to 23 September 2016. 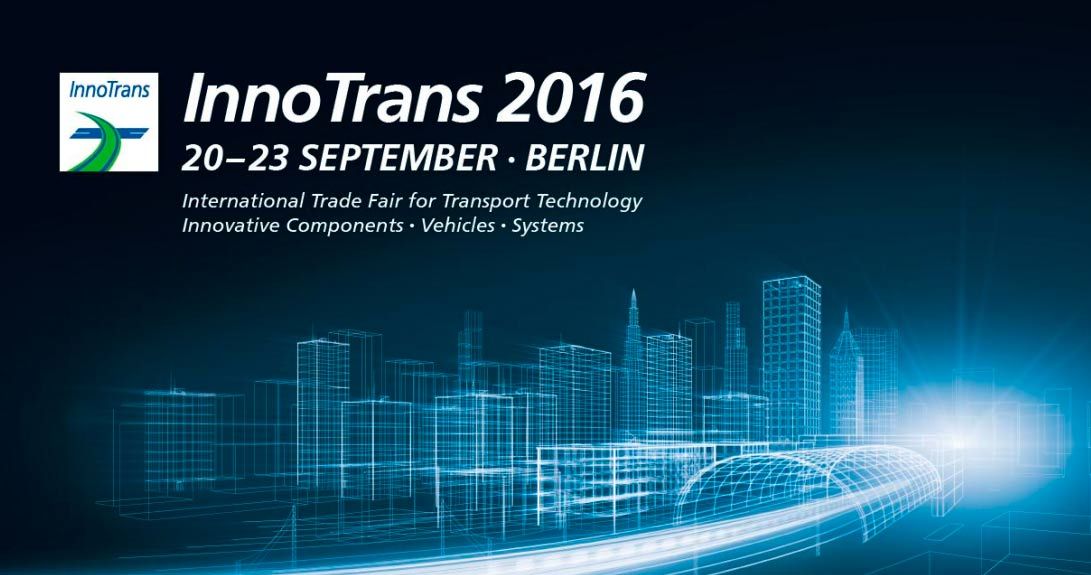 We are exhibiting on InnoTrans 2022!

The performance indicators defined and monitored by the Social Performance Team are all positive despite to the fact that the past year has seen the addition of several problems related to the numerous delivery deadlines during the...

The SA8000 regulation disciplines the respect of fundamental principles of the Social Responsibility of an enterprise such as the ban on the use of child and / or forced labor, the health and safety in the workplace, the freedom of...

Following the issue of Legislative Decree no. 231/2001, with which the "administrative liability of legal persons, companies and associations" was established, Mont-Ele launched a project to adapt to the aforementioned Decree aimed at...

Mont-Ele wants to underline again its commitment to the environment and has transferred an added value to the company's core business: environmental sustainability!

From 1st January 2020 Mont-Ele will contribute to the environment...